Fret not where the road will take you ... (Elif Shafak) 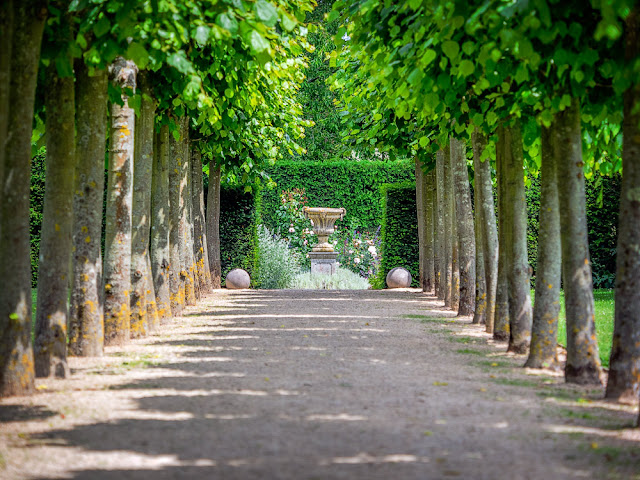 As a child travelling in the back of my parents' car going shopping or visiting, I would fantasize about a different sort of journey.  Instead of having a fixed destination, I would go wherever the road might take me, choosing, - well, not even choosing -, simply taking the direction that called me when I got to a junction.

It was a strong impulse, one I have often looked back on.  I understand now, seeing myself again as a child peering through the side wing window of our Ford Anglia, that it was the natural desire to see the world, but also, much more importantly, to explore life itself.  And I wanted to do it in a free, spontaneous way without fear: to be a hopeful traveller.  Where wouldn't I go when I was behind my own steering wheel!

Over the years I changed.  I became very fixed on the destination, wanting to know what I would find and needing to plan every twist and turn of how to get there before I even set off.

One of my great joys at the moment is re-discovering the hopeful traveller in myself, the girl in the back of the Ford Anglia who doesn't need to know what is at the end of the road, who is happy simply to set off along it.  It's harder than it sounds; it requires faith and courage. Travelling to Cuba earlier this year was a big part of that re-discovery although, as I have shared, it pushed me painfully out of my comfort zone.

Last weekend, I found myself in a yoga workshop learning about having the courage to live with an open heart.  We were also saying farewell to our beautiful yoga teacher, Naseem Khakoo, as she travels to Mexico on the next step of her journey.  Randomly, she offered to each of us one rule of love from 'The Forty Rules of Love' by Elif Shafak.  She hoped the chosen rule (or perhaps the one that had 'chosen' us) might resonate with us.

It was an emotional gathering.  I experienced one of those profound moments for which there are no words when I felt something change.

So, moved and 'stirred up', I could not read my 'rule' until the next morning.  When I did, I was touched by its message, one which spoke to the little girl in the car:


'Fret not where the road will take you.  Instead concentrate on the first step.  That is the hardest part and that is what you are responsible for.  Once you take that step let everything do what it naturally does and the rest will follow.  Don't go with the flow.  Be the flow.'

Perhaps sharing this with you is my first step. 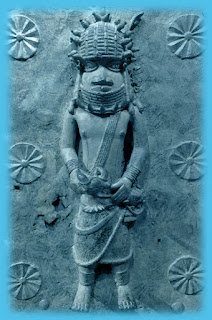